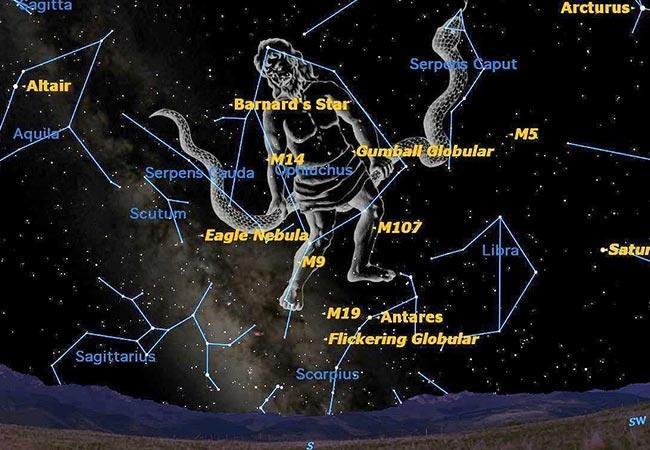 Now, it is our perception that when you begin to explore and interact with other worlds, much in the same way we are interacting with you now, one of the first civilizations you will begin to interact with – in fact, you have already begun to interact with them in your dream levels – is a civilization that is in the Barnard star cluster, as you name it.
On one of those worlds is a civilization not unlike your own, evolutionarily speaking that is approximately where you were in your Renaissance period – as far as your technology is concerned.
They are already aware of some of the communications you have had as a society with them on the dream level.
You will find that some of you are actually channeling through some of the members of that society at times.
In their civilization they do not label the different names, or different channels, as different things; they see it all as one phenomenon.
They do not segregate it out into different entities; it is all the same level to them.
In time then, as you expand you will begin to interact with them in ways similar to how we have interacted with you.
Thus if you become their UFOs, in time you can blend and assist them in their transformations somewhat as we have been assisting you up until now.

The Sirius society does somewhat represent our own higher Consciousness.
They are representative of the evolution our civilization is most directly headed for, as we move into the idea of fifth density from our fourth-density existence, the last stage of physicality.
As you move into that last stage of fourth-density physicality, you will eventually in a sense take our place in the triad.
We will then be at the peak of the triad, as Sirius moves on to another idea altogether.
And then another civilization will fill your shoes in our Triad.
As we have said, most likely this will be the civilization in the Barnard star cluster.