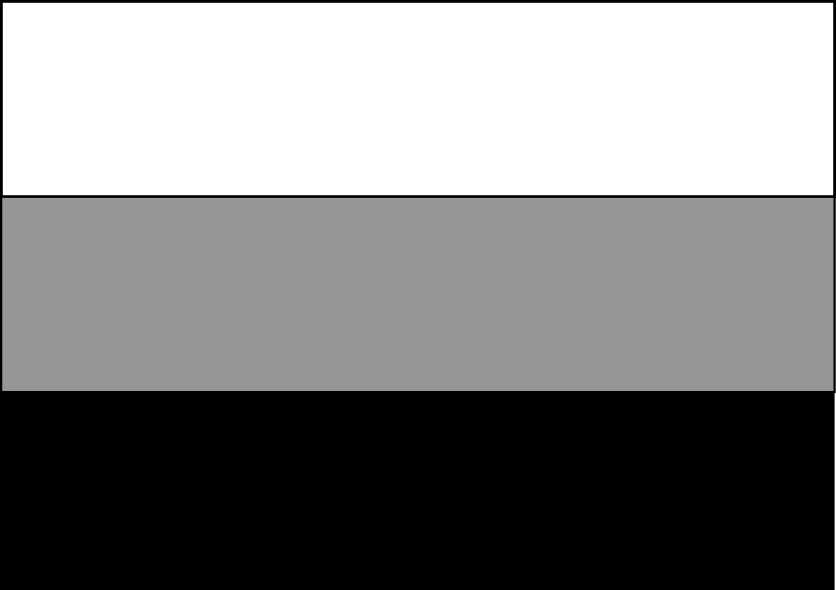 Now, one of you might experience being picked up by these Grey beings.
I mention this because these are the contacts that are the most controversial right now.
The Grey beings are the short beings who have large eyes, big heads and a strange pallor to their skin — somewhat grayish or chalky.
They have a tremendous intelligence that cannot be measured by your IQ tests, but if you used IQ values you could say that their IQ ranges from 300 to 500.
They can process tremendous amounts of information through their minds in an instant, very much like a large computer.

These beings experience themselves, their civilization and their culture on a one-mind level.
What one of them knows, they will all know in time due to the interactive experience of their single mental capacity.
Although they have the advantage of that knowledge transfer, the disadvantage is that since they have largely a single-minded motivation, they are sometimes very slow to understand that the things they are doing and processes they’re involved in could benefit by the increase of some totally different point of view.
This is not to suggest that they are rigid and stubborn, but rather that they are very focused in their own culture, although perhaps not entirely on a level of beneficial creativeness for themselves.
Their problem in recent years has been the dying out of their civilization in vertical time. They would very much like to have someone to pass it on to.
They know now that the reason their civilization is dying out is their attempt to divorce themselves from their emotional bodies, which they perceived to cause much of the strife in the past, thereby creating a greater dominance of the mental self and a goal of technological pursuit that could constantly stimulate their minds toward the creation of technology.

They have created a tremendous technology that has gone so far as to be genetically based.
And have come to realize that it is their emotional bodies that act as the electrical conduit from their soul-selves to their physical experience of themselves.
Because they have narrowed their emphasis on their emotional selves, they have greatly cut down on their direct energetic transfer of inspiration from the soul’s energy to their physical presence.
Naturally, they are having a considerable difficulty in incarnating and reincarnating, since there is a tendency for souls to wish to pursue a balanced lifestyle — balanced between mental, physical, emotional and spiritual — rather than a stunted lifestyle, too mental and not emotional enough.
When these beings have picked you up, they have been very scientific in their approach.
They have not often been fully cognizant of your emotional needs, since their own emotional growth was so stunted, due to the emphasis placed on the elimination of the emotional body.
As a result, when one of you who was taken aboard a ship would have an emotional crisis, due to their ignorance of their own emotional bodies, they would literally not understand.

You might ask, “How can such a technologically and mentally advanced civilization be so narrow in their understanding?”
It is simply this: They are telepathic and do not communicate verbally. Though they can make a sound, they have evolved to a point where they are no longer using the spoken word.

The complication occurs when they receive communication from you.
There has been no complication in the other direction.
You have been able to receive their communications because your energetic selves — your emotional and physical interactions with your spiritual and etheric selves — are very powerful and pronounced.
So you are actually more sensitive in your communication skills than they are. You can receive everything they have to say even though it does not always make sense to you.
The real problem has been the fact that they have a very poor ability to differentiate between your subconscious and your conscious thoughts. This has caused an extreme difficulty for them.

When they induce a hypnotic state in you in order to take you aboard the ship, they use their eyes as well as a degree of technological support to induce this state, but they also have to screen their very large eyes with their inner lids since they are extremely light-sensitive.
The side effect of that — which they have only recently realized — is that the deep pools of their black eyes seem to bring your subconscious to the surface.
This is why many of you have the experience of wanting, wishing and hoping to meet these beings from other planets — if for no other reason than so you can know they exist and tell your friends about them.
But when you actually meet these Grey beings — they are not terrifying looking, just different — the effect of their eyes is to bring your subconscious to the surface.
And since they do not themselves experience a subconscious mind — they have only a conscious mind and an unconscious, soul-level mind — they do not know what they’re dealing with.

When a person’s subconscious comes up, you will not simply react to the Grey beings, but you will experience everything that has ever gone on emotionally in your subconscious, including the ideas of love, hate, fear and so on.
Because you have suppressed a great deal of fear in your lifetimes and placed it into your subconscious, you have to deal especially with fear.
Even the slightest feeling of fear in you will be amplified a hundred times, due simply to the increased presence of your subconscious.
So while on one level you might wish and hope to communicate with these beings and express it telepathically — and they pick up your thoughts — at the same moment you could be having a subconscious thought you’re not even aware of that is screaming for these people to get away from you and leave you alone. They cannot differentiate at all.

So although they can communicate more directly to you because of your openness and abilities and energetics of existence, due to their limits they cannot fully grasp the differentiation between your feelings and your thoughts, your consciousness and your sub-consciousness.
This has created a tremendous problem in the past. Now that they are aware of it, they have done what they can do.
They cannot directly change their civilization or drop their psychological shields because, having disciplined themselves so long not to be under the influence of emotions, they cannot tolerate the energy of Earth people.
The actual energetics of emotion would buffet them too much and cause them such discomfort as to prevent future interactions with their own race.