The 5th Hybrid Race - Those who will come first 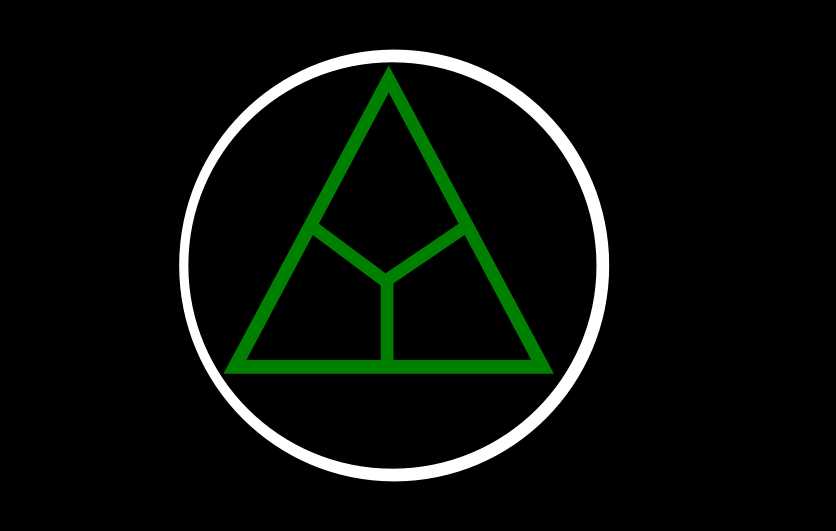 The Yahyel are in their ancient language also known as ‘the Shalinaya‘, which means “those who will come first”.

The Yahyel may become the first extra-terrestrial civilization to openly meet with us on Earth in person, in peace, in joy, and develop mutually rewarding relationships with our current and future generations.
Where the first hybrid civilization looks least like us (and most like the Greys), the fifth hybrid race, the Yahyel look very similar to us in their physical appearance because of the increasing amount of human DNA in their makeup.
You might run into a Yahyel on the street and not be immediately frightened because there is an alien walking.
And at the same time you will notice that it is by no means an ordinary everyday person.
They radiate energy very strongly and that can be felt in a large radius.

They walk, they breathe, they eat, they sleep and they dream together.
The Yahyel live in harmony with their planet and all forms of life on it as well as they live in complete harmony with each other.

Like the Essassani, they are bringing timeless knowledge from outer-space that will help us understand how to fully enjoy our living-space and our heart's inner-space.
They help us realize the magnificent and loving beings that we actually are.

As their Reconnection with us continues to unfold, they will share more of their history, our history, and more information about where we come from and how we got here.

On March 13, 1997, one of the largest UFO sightings in history took place when the Yahyel flew their spacecrafts over several cities including Phoenix, Arizona, and made visual contact with tens of thousands of people.
This event is known as the "Phoenix Lights".

Also at the end of November 1989 and in March 1990, citizens of Belgium (Bastogne area) reported seeing a large, triangular crafts hovering in the sky that is confirmed by two military ground radar stations (they were even able to lock onto their targets with radar).
But the crafts moved so fast that the pilots ended up losing them.
Some 13,500 people are estimated to have witnessed this historic event, making it one of the most widely experienced UFO sightings of the modern era.

Their spacecraft is currently one of the world's most witnessed UFO sightings.
The Yahyel have announced to continue making more sighting contacts with us in the coming years in a variety of ways over other cities around the world.
Perhaps you have seen them or will see them soon over a city near you!

Ishuwa is a member of the Yahyel civilization and is channeled by / in contact with Shaun Swanson.
Ishuwa once explained how, after a year process of ascension of Ya'Yel consciousness, an Essassani being presented himself to them and told that the Essassani call them the Shalanaya, "those who will come first".

Arjun is another member of the Yahyel family and has been in contact with Wieteke Koolhof since she was young.
Around 2014-2015 the time was apparently ripe and this contact has become much more intense, and Arjun, in their familiar humorous and light way, passes on wonderful information to the world through Wieteke, both through verbal channeling and through her art.